How Long Do The Average Man Last in Bed + Desired Minutes

by Dave Matters, Last Updated on: June 7, 2021 I'm a middle aged sexually active guy who couldn't last up to 2 mins in bed before, but now last up to 45 mins. Read More

But from the top of my head I can estimate that;

There are times I have gone as long as 45 minutes, other times 5-10 minutes

But really, “How Long Do The Average Man Last in Bed?”

According to various studies and surveys conducted over the years, the average man can last between 5-30 minutes in bed based on different factors to be considered which will look at 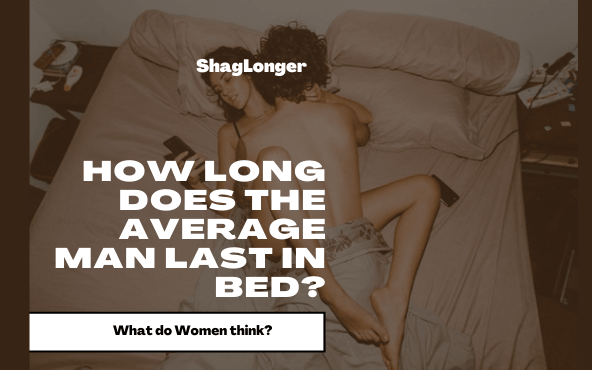 To answer this question we are going to be looking at

1. 5 Factors that Affect How Long the Average Man Lasts in Bed
2. Different Studies and Survey Comparison
3. The 2010 Survey of Japanese Married Couples
4. 2009 Five Nation Survey
5. The 2005 Multinational Population Survey
6. The 2008 Canadian and American Sex Therapists Survey
7. From a Woman’s Point of View

Different factors can affect how long you can last in bed, let’s look at some of them

1. Your personal sexual preference, do you like it long and sexual or perhaps you like it fast and aggressive.

2. Age, you can’t beat nature, the older you get the more difficult somethings become. Like getting aroused and maintaining erections will definitely affect how long you last.

3. Sexual disorders, some men suffer from premature ejaculation which makes them finish much faster than expected.

5. Your sexual goals and practices, do you always strive for your partner to orgasm also, or its always just about you?

Next, let us look at a table of studies and survey

See also  Sex With An Alpha: 7 Things She Expects

Next, let’s look at each up close and personal

The 2010 Survey of Japanese Married Couples

In this survey, 300 Japanese married couples were sent a questionnaire survey by mail to determine:

For men, the estimated average ejaculation times were 14.5 minutes with a borderline of 10 minutes

Well, the Asians have always been average or less in sexual related issues;

Even down to penis size, the Asians have the smallest size compared to other race

Next, let’s look at the five-nation survey

The 2009 five-nation survey to assess the distribution of the intravaginal ejaculatory latency Time among:

The general male population started out as a premature ejaculation studies

How did they do it:

They brought together 500 random heterosexual couples from five countries

After 4 weeks, the researchers collected all the recordings and asked them different demographic questions

The average ejaculation time was around 6 minutes and ranged from 0.6 secs to a long session time of 53 minutes

Next, let’s look at the multinational study

Similar to the 2009 five-nation survey, 500 couples were recruited from five countries:

The Netherlands, UK, Spain, Turkey, and the US

The average time it took for ejaculation for men in the five countries was 5.4 minutes (within a range of 0.55-44.1 minutes)

By age, the average reduced from 6.5 minutes in the group older than 51 years

The average time of 5.4 minutes with slight differences in other countries was independent of condom usage

Next, let’s travel down to the Americas

How did they do it:

Finally, let’s look at this question from the women’s point of view

From a Woman’s Point of View 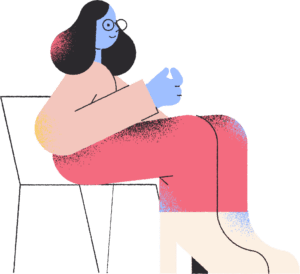 With a few exceptions, the answer turned out to be 5-10 minutes for vaginal penetration and much longer for foreplay

One woman said she preferred 10-15 minutes of foreplay and 10 minutes of sex, that she was very:

Another said, she generally liked sex to last 15-20 minutes with vaginal penetration being maybe a quarter of that time

Let’s go to the Social Media

The best thing to do is to switch things up rather than running a marathon, jackhammer style

Sex is not just penetration, you should also learn how to do foreplay that’s sensual and stimulating

What’s your own experience, how long have you gone the most for vaginal penetration? 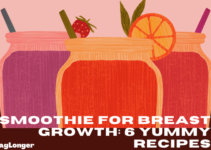 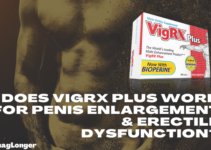 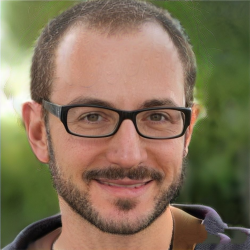